THE GOAT: Building The Perfect Victim 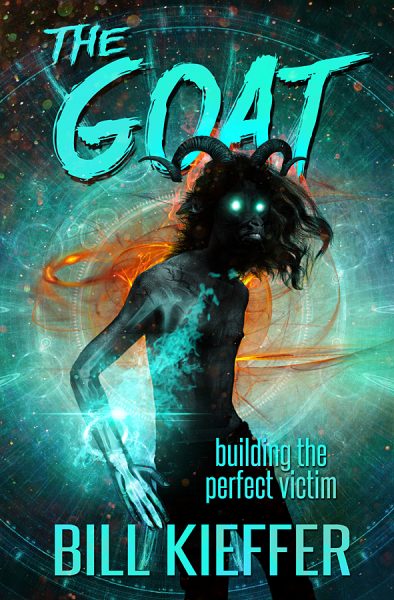 Built on a crumbling infrastructure of technology and magic, society makes a blessing of the many cursed with species dysphoria... animal souls trapped with human shells. They mold them into mages rather than monsters.
But some people are just born monsters...
BUY ADULTS ONLY due to violence! 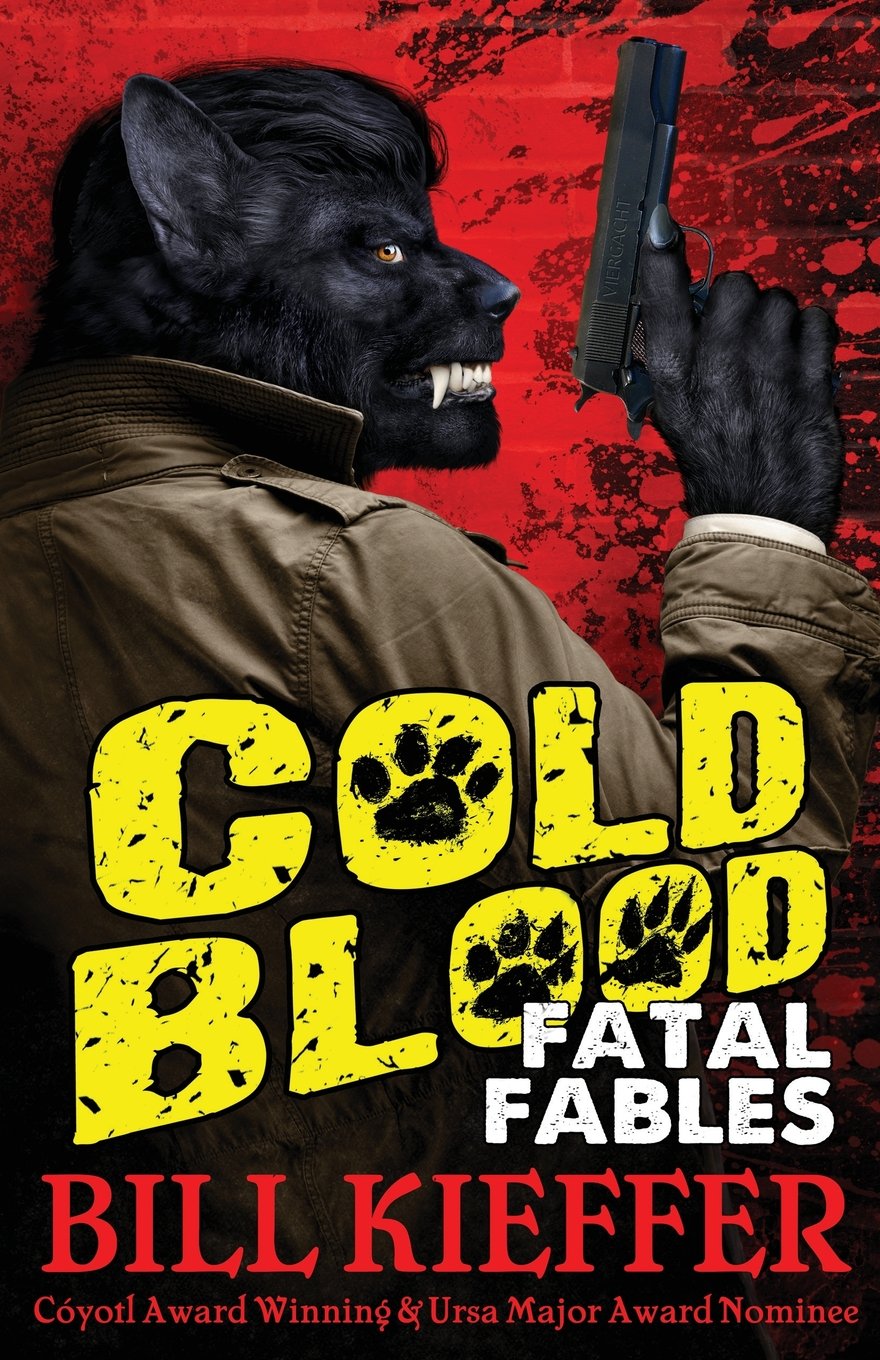 Six stories of Furry Noir set in Aesop's World. Four are previously unpublished works.
It's an allegory to Earth, with stories taking place from the Jazz Age to the Eighties.
BUY: Adults Only! (Contains graphic sex) 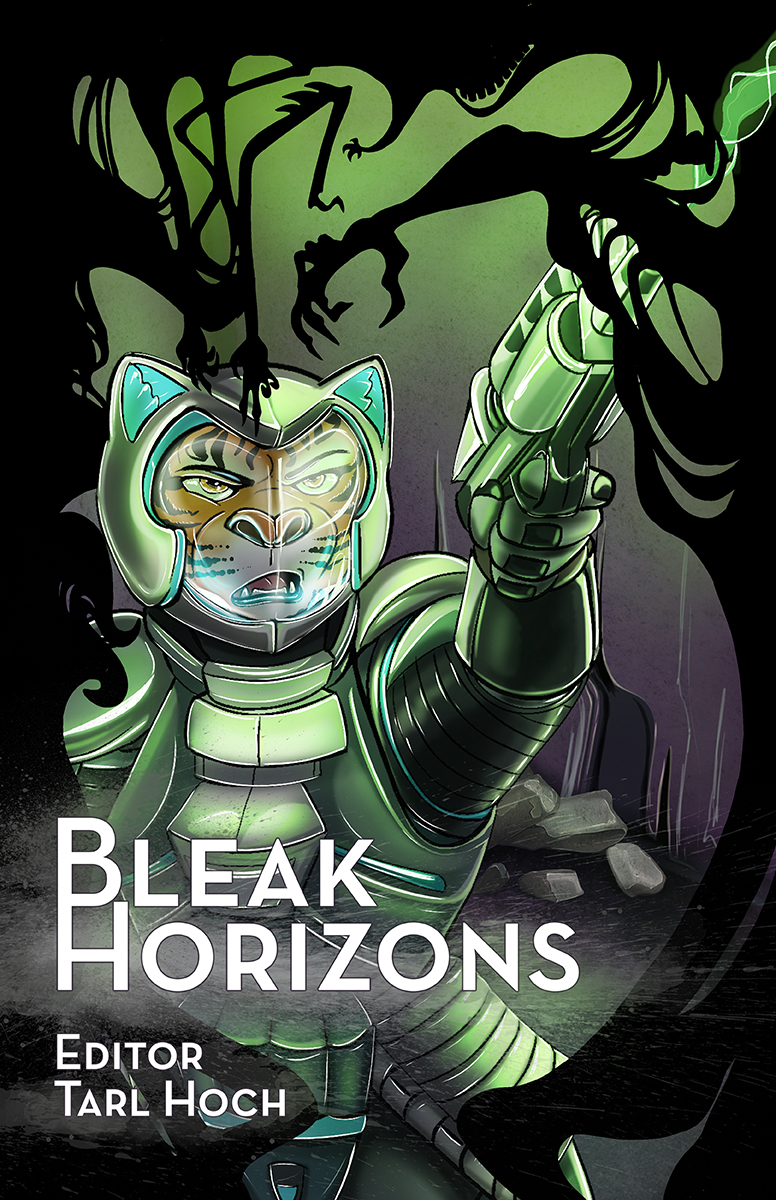 15 anthropomorphic Sci-Fi Horror stories about nightmare fueled visions of the future to come.
Includes the my story about face blindness and mutated humans: Cruel and Clear.
BUY DARKNESS.

Goodreads: What I am reading now